Jean and I went to the Tall Grass Prairie Preserve near Pawhuska last night. We went as part of the Photographers of Tulsa Oklahoma Group (PHOTOG) and arrived a little early. On the road

in, we saw a small bobcat and several deer. Since I had not gotten my camera out yet, I missed the opportunity to take pictures of them. I stopped alongside the road and got my camera ready.

There were a lot of birds and wildlife there. The only bison we saw were at a distance. At the entrance, we saw small hawks 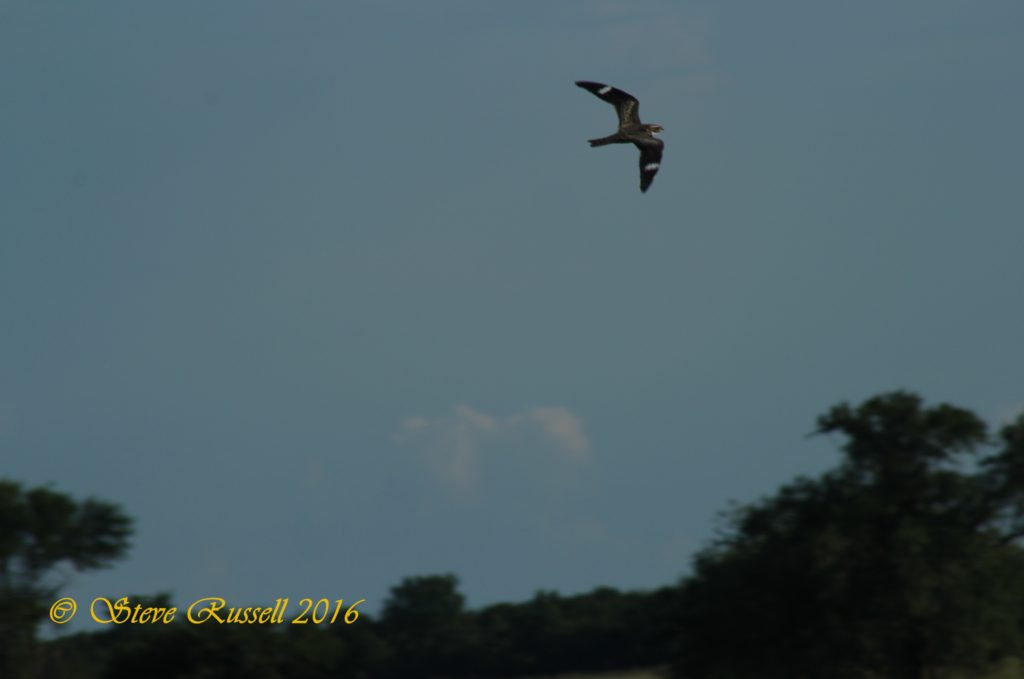 called ‘kites‘ flying around. As we leisurely drove the roads toward the preserve headquarters, we stopped for scenic pictures and some flowers. Since the breeze came up  shortly after we drove into the preserve, I was unable to take many macro-photographs of flowers. 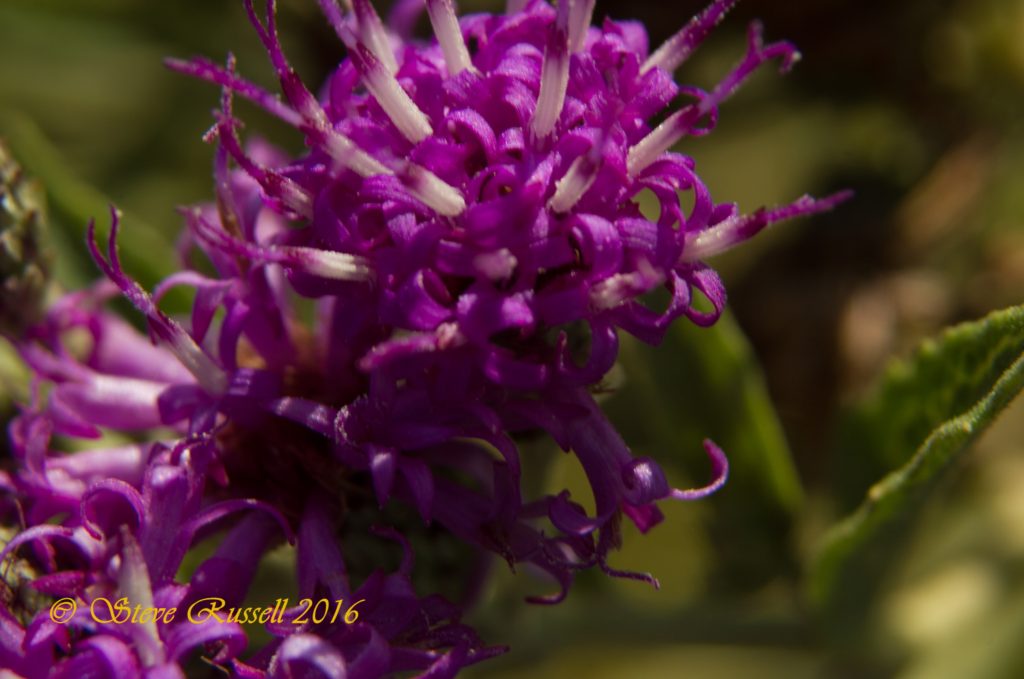 After watching and photographing the birds and deer, we watched the sunset and the night sky.

The Milky Way was beautiful and we saw some meteorites through the early night. Shortly after midnight, storms rolled in from the north, west, and south simultaneously. We watched as lighting flashed on three sides of us. It was interesting as there was a clear sky directly above us for a while.

I attempted to take pictures of the lightning, but most of the time, my camera was turned the wrong direction when the lightning flashed. I did get a couple, but most were not very good. It is difficult to photograph lightning. Most pictures you see of lightning are taken from video.

If you have opportunity, it is worth driving to The Tall Grass Prairie Preserve in Northern Oklahoma. You can see a small piece of what once was millions of acres of prairie.  There is a welcome center and information area at the preserve headquarters. The roads are gravel and well maintained. You can travel throughout the preserve and surrounding ranch lands and see some beautiful scenery and a multitude of wildlife. 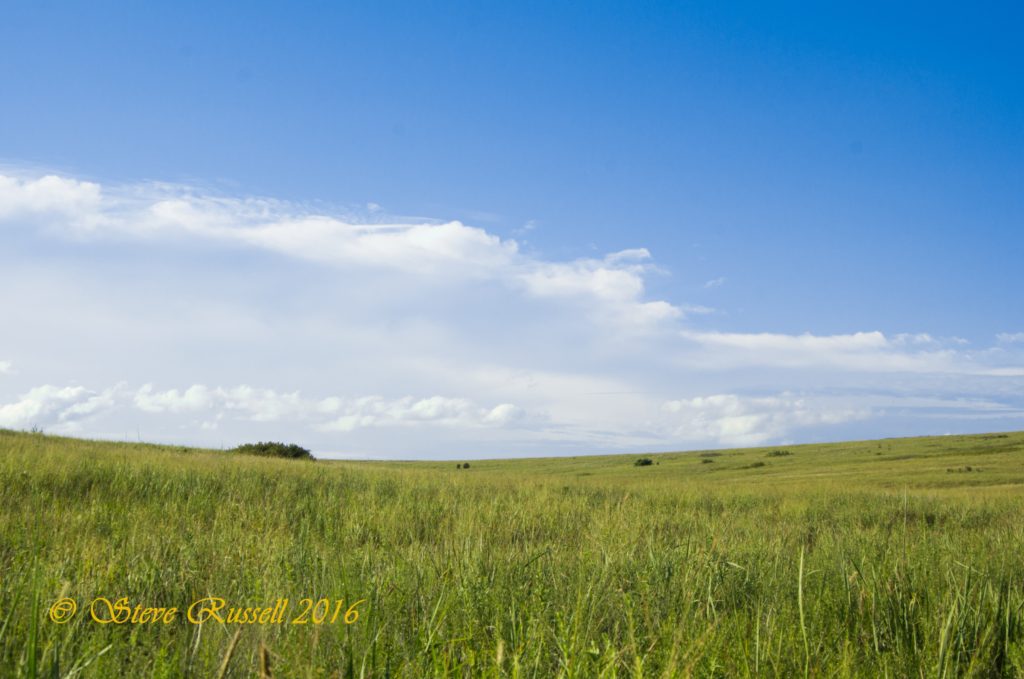